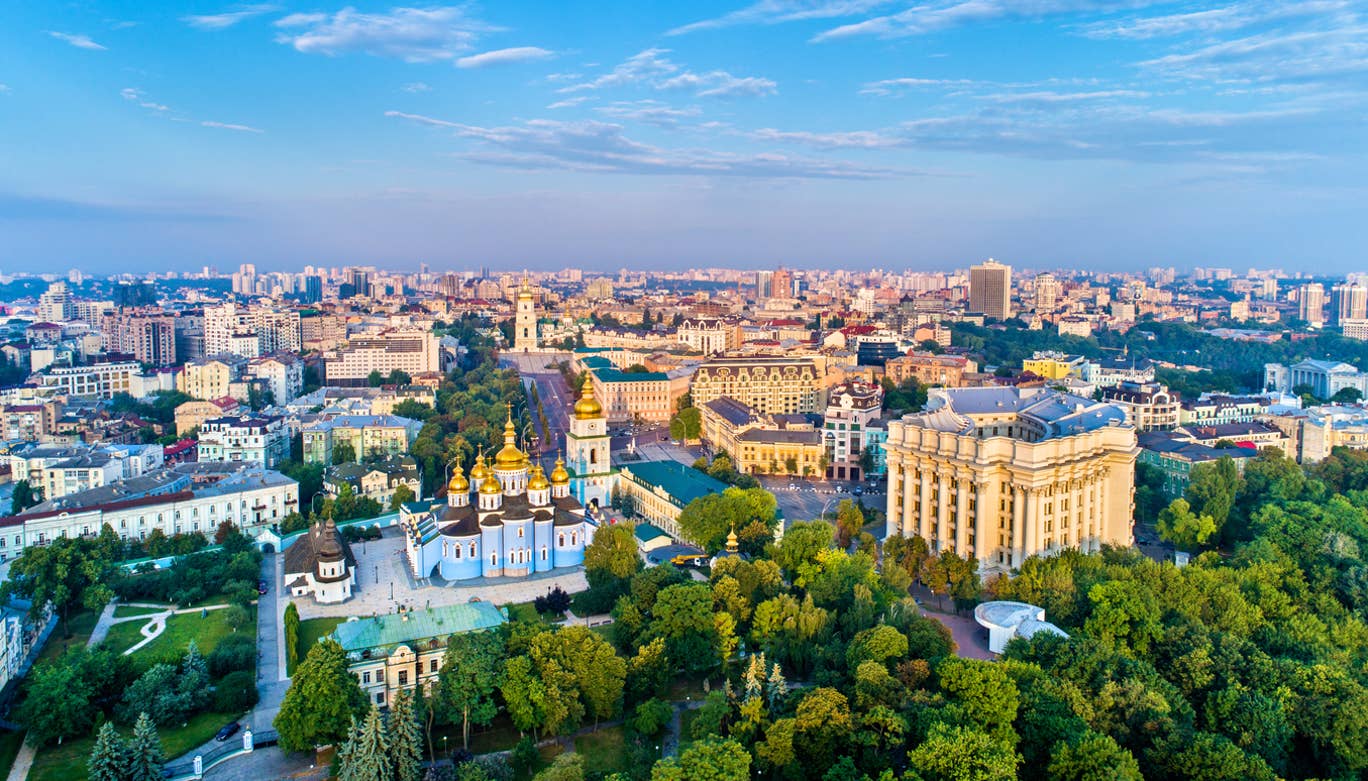 
Kiev or kyiv is the capital and largest city of Ukraine with approximately 3 million inhabitants. The city was founded on the banks of Dnipro River and is one of the oldest cities in eastern Europe, a place of incredible history that has managed to embrace Western influence in recent years without sacrificing its Slavic roots. Ukrainian is the official language of Ukraine, though Russian is more commonly used in Kiev. Staff at most hotels and city centre restaurants can speak English, but elsewhere English-speakers are likely to struggle to have a meaningful conversation. The official currency is the hyrvnia (UAH). There are currency exchanges on virtually every street in the city where US dollars, euros, rubbles, and pounds can easily be changed. ATMs are very common. Until quite recently there were no international hotels in Kiev. The situation changed in 2005 when Radisson established a presence in the city. The Kiev Hyatt opened in 2007, followed by the InterContinental in 2009. Private and serviced apartments are also popular places to stay. 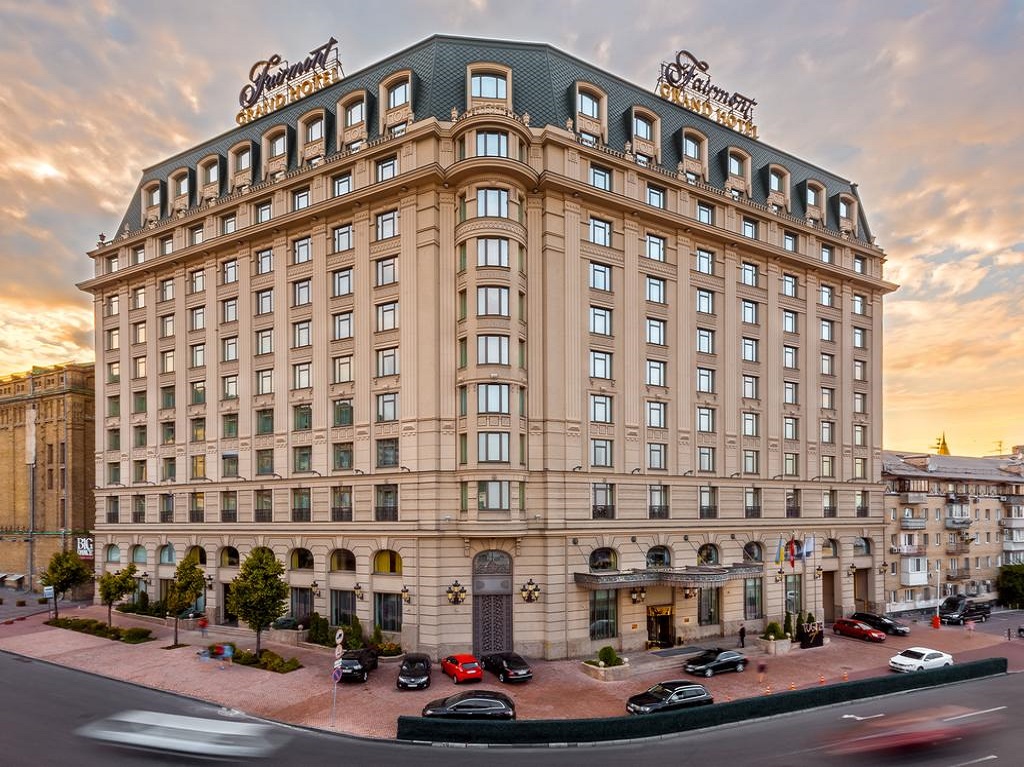 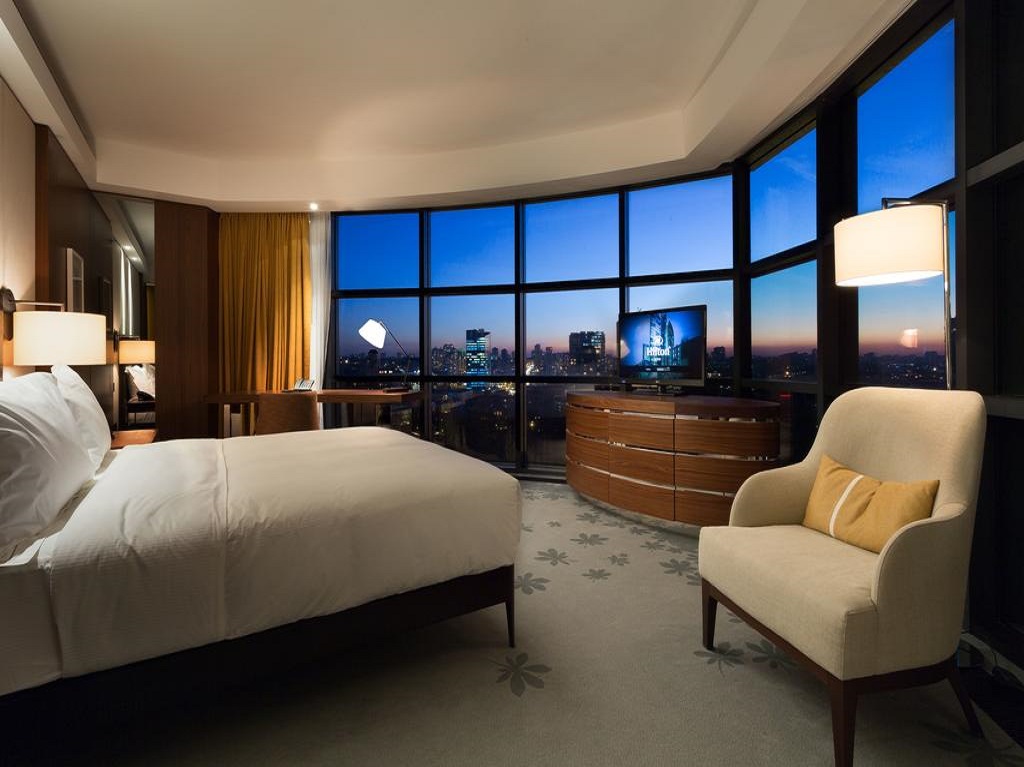 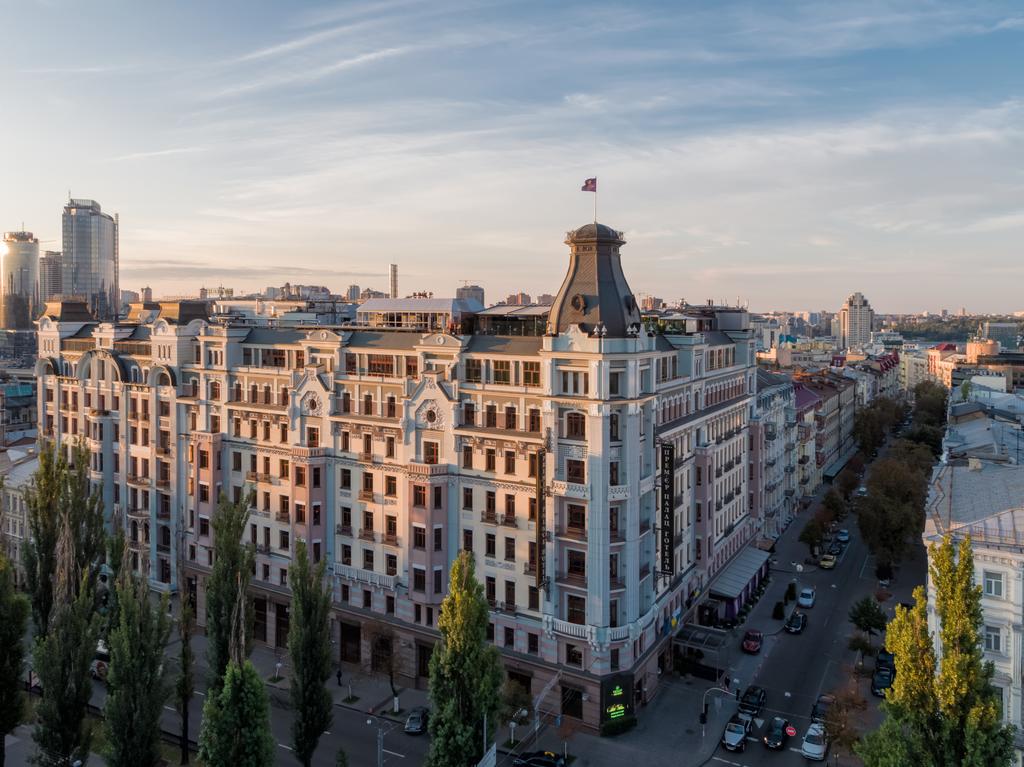 Flights: Boryspil International Airport is the main gateway for flights to Kiev and Ukraine. Situated around 19 miles east of the city centre it offers direct flights from most European capitals plus other cities such as New York, Dubai, Bangkok, and Beijing. Domestic flights from cities such as Dnipropetrovsk, Donetsk, Kharkiv, Luhansk, Lviv, Odessa, and Simferopol are also available.Kyiv International Airport (Zhulyany) is the city s other airport and serves as the base for airlines such as Wizz Air and UTair. Buses: International buses to Kiev from throughout Europe are offered by companies such as Ecolines and Eurolines. Bus services between Kiev and other Ukrainian cities and towns are excellent. There are numerous bus stations in Kiev, though most international and intercity services use the Central Bus Station on Moskovska Square
Trains: Travelling to Kiev by train can be a lot of fun and is a great way to meet Ukrainians and other travellers. There are direct international trains from Moscow, St Petersburg, Bratislava, Budapest, Minsk, and Sofia. Metro: The Kiev Metro system is efficient and extremely cheap. Three lines and more than forty stations give rapid access to most major tourist attractions and hotels. Trains run every day from the early morning until midnight.

Cheapest Month To Travel To Kiev

Kiev has a good selection of tourist attractions, enough to occupy most visitors for a week or more. Conveniently, most are in the city centre or just a short Metro ride away. The city is known for its magnificent churches and cathedrals. Top of the list and Kiev s most popular tourist attraction is Pechersk Lavra (the Caves Monastery). This UNESCO World Heritage Site is a huge complex of churches and museums, and if you see nothing else, you must visit this. Other notable places of worship include St Michaelâ s Golden-Domed Monastery, St Sophia s Cathedral, St Volodymyr s Cathedral, and St Andrew s Church.

St. Sophia s Cathedral (also called Saint Sophia Cathedral) is one of seven UNESCO World Heritage Sites in Ukraine and was awarded the important status in the 1980s. It was constructed in 1037 and is named for Hagia Sophia. Since it's a favorite of tourists, visiting earlier in the day is recommended. It is one of the oldest and most jaw-dropping of Kiev s impressive churches. Beautiful murals, ancient mosaics, and frescoes adorn the interior. Additional structures have been added over the years; one entrance fee is good for all. Enjoy the views over the city form the bell tower. Tours are available. Address: Volodymyrska St, 24, Kyiv

Independence Square had its international debut in 2004 as the scene of the Orange Revolution, when the power of the people changed Ukrainian history and the future of the country. As the central square in the city, many festivals, concerts, and parades take place in the area. The attraction contains six fountains, a waterfall, and a large column representing Ukrainian independence. In the evening, it makes for a great people-watching spot, and there is often a light show and music with the fountains on colorful display. Visitors will find this area a convenient location for their stay in the city as it is close to many shops, restaurants, and popular areas.

Another of Kiev s important landmarks is found in Podil, one of the oldest neighborhoods in the city. It was built by the Russian architect, Bartolomeo Rastrelli, during the time of Catherine the Great. Churches were often built high on a hill for all to see, and St. Andrew s is a prime example. While the church is no longer religious in nature, it does house an important collection of paintings and sculptures. St. Andrew was a patron saint of Kiev, and the impressive Baroque architecture reflects his importance. Address: Andriivs kyi descent, 23, Kyiv.

This statue, located in Victory Park, commemorates the Soviet victory over Nazi Germany and is a focal point in Kiev. Take a walk around the grounds and admire the views overlooking the Dnieper river. Inside, visitors will find the Museum of the Great Patriotic War, opened in 1995 at the base of the statue. Thousands of visitors have flocked here to observe and view World War II memorabilia, from weapons to battle dioramas. This giant titanium statue is taller than the Statue of Liberty. There is a viewing platform that can be reached by elevator, but only with a guide. When you are here, be sure to check out the Hall of Glory and the Hall of Remembrance and Sorrow, a sober reminder of those who lost their lives.

Feofaniya Park is a beautiful respite in the bustling city of Kiev. Located near the southern outskirts, this park became part of the Soviet state farm system and home to the main observatory for the Institute of Botany of the Ukrainian Academy of Science. This school is well known in Ukraine and Europe in its studies of biodiversity. Take a stroll in the park and explore the lush greenery and unique plants that call this park home. It's a great way to spend a lunch break or just get away from the city to recharge in a welcome sea of green.

National Opera and Ballet of Ukraine

From its humble beginnings in 1867, the National Opera of Ukraine has been a cultural mainstay in Kiev. The impressive structure that houses the cultural institution is filled with unique architecture and has modern amenities after it was rebuilt following a devastating fire in the 1980s.
It s one of the most popular cultural attractions in the cityâ€”millions of people over the last century have graced its halls and viewed classics like Swan Lake or the Nutcracker.
The National Opera isn t just a great place to view a performance. Outside is the perfect spot to people watch or grab a bite to eat. There is a waterfall sculpture outside, and across the street are a few excellent restaurants from which to choose. Address: Chaikovs koho Ln, 1, Odesa, Odes'ka oblast 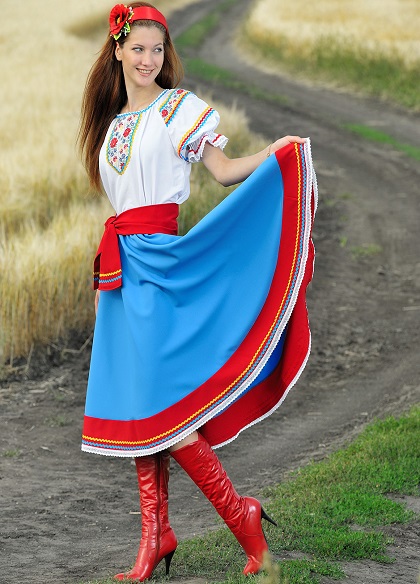 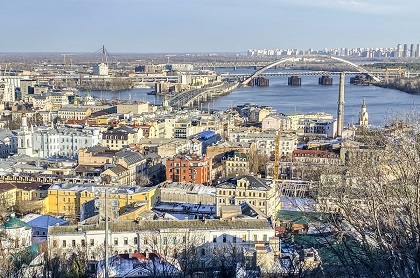 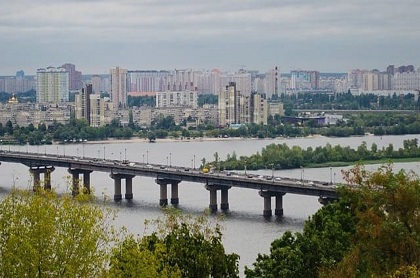 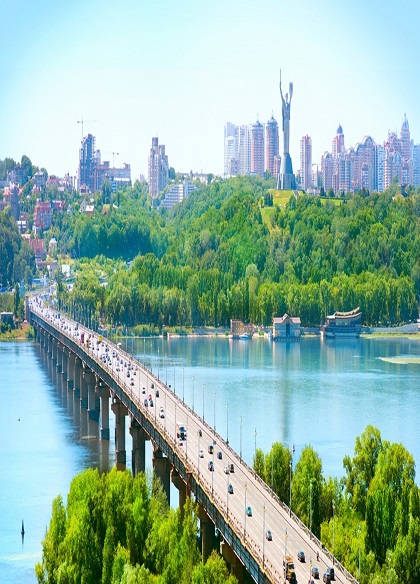 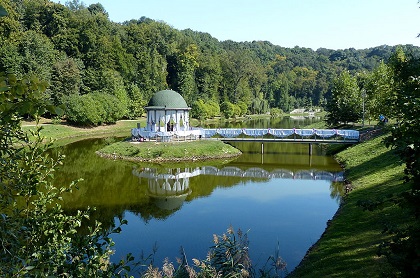 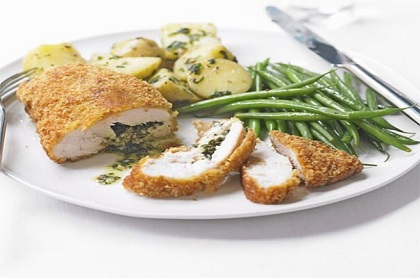